Here are some predictions:

National Oceanic and Atmospheric Admin. (NOAA) expects ‘above normal’ activity, with 14 to 21 named storms, up to 10 hurricanes and up t0 6 major hurricanes.  Colorado State University also predicted a busier season than average with 19 named storms.  On average there are 14 named storms per year.

There are a number of contributing factors in place to drive a active season:  “La Nina” in the Pacific, a strong west African monsoon season and higher than normal ocean surface temperatures.

If predictions are accurate this would be the 7th consecutive above average year.  In 2020 there were a record 3 named storms before hurricane season even began and it ended with a record 30 named storms.

Make sure your insurance is up-to-date! 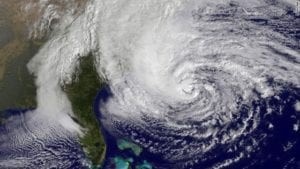