Want to pay less on flood insurance? That’s almost a certainty if: 1) Your property is in a high-risk flood zone, 2) Your current policy is with the National Flood Insurance Program or purchased for you by your bank, and 3) There are no prior flood claims on the property. 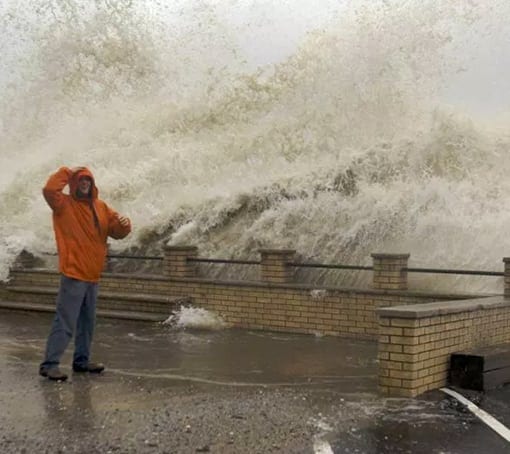 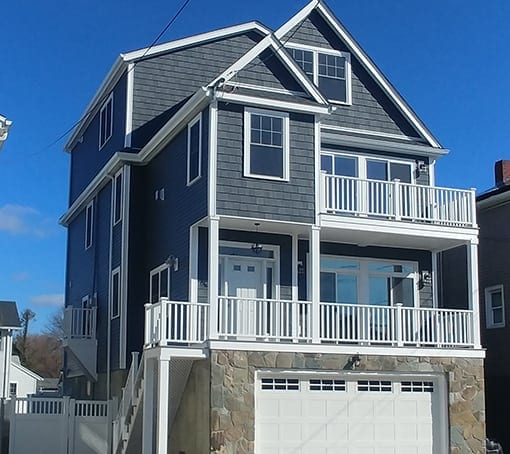 How can we do that?
Let me explain.

Private insurers have entered the market recently and are now competing with the National Flood Insurance Program (NFIP) which is run by the federal government. That used to be the only game in town, but the NFIP has been raising prices significantly over recent years. It has also been in need of long-term reform which hasn’t happened and isn’t likely to in the forseeable future. Instead, it keeps receiving a series of temporary extensions.

Already, the private marketplace has gathered a 22% market share from the NFIP, almost all in the past 3 years.

The National Flood Insurance Program is due for a major overhaul on Oct. 1.

Get our best solutions

for your insurance needs

Denise has been great in handling our commercial account. We’re a little demanding and don’t need any more stress in running our business. Over time Denise and crew have made me confident that I can count on them and they’re great to work with! We are so glad we have her as our account manager.

Crissa Diaferi
Wildflower Grounds Management, Stamford, CT
Wow, wow, wow…You have been a big help at my time of need since the flood. All repairs are getting done. I pray daily for you and your crew.

Sister Theresa Tremblay
Daughters of Charity – Bridgeport, CT
Recently sent to Kim by a customer after she saved the customer hundreds on her auto insurance!

Thanks for the quick turnaround. You guys are great. 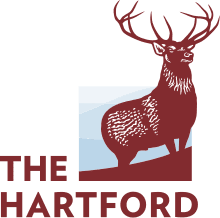 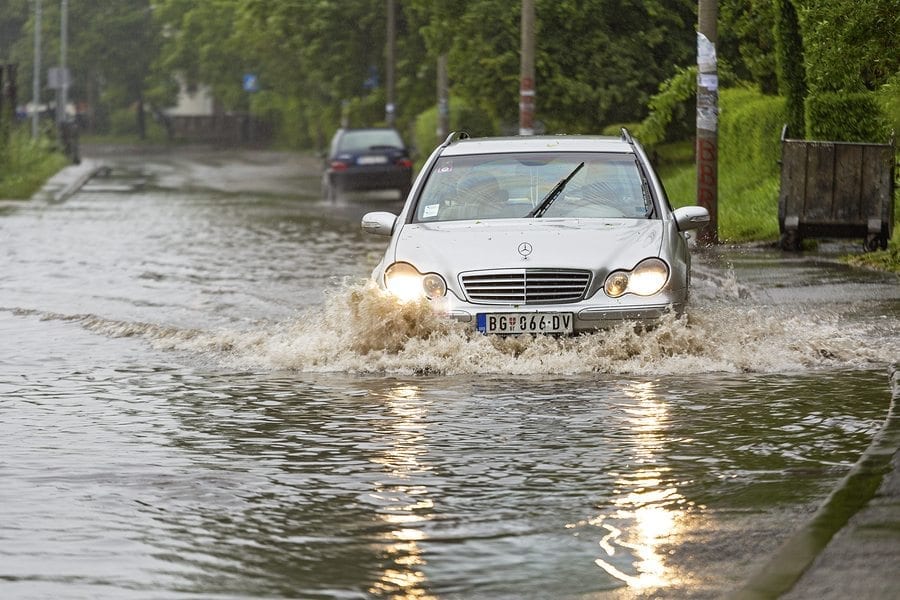 We offer great deals on Flood Insurance... better than you might realize. Get a free consult today!

Yes I want to save on Flood Insurance!